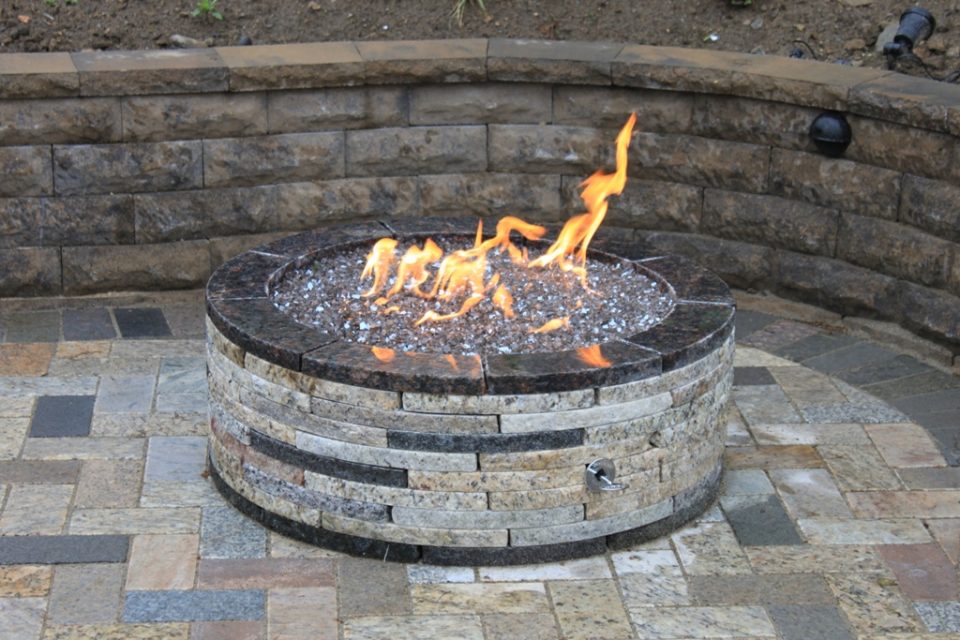 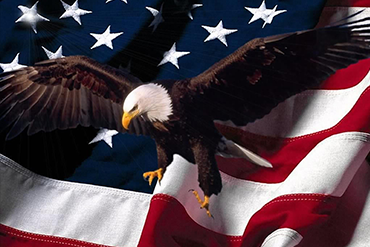 June is #PTSDAwarenessMonth. PTSD can impact our veterans, our first responders, our health care workers, assault and abuse survivors, and anyone else who has suffered a trauma.

In addition to mental health and treatment courts which can address PTSD-related issues, our county also has a veterans’ court designed to “provide treatment, compassion, hope and legal assistance to combat veterans struggling in the criminal justice system by utilizing a problem-solving approach for processing those cases.”

The judicial system can help those suffering from PTSD find hope and healing, and as an MDJ, I would work to identify those needing this assistance. For more info on PTSD. For more info on our local veterans’ court 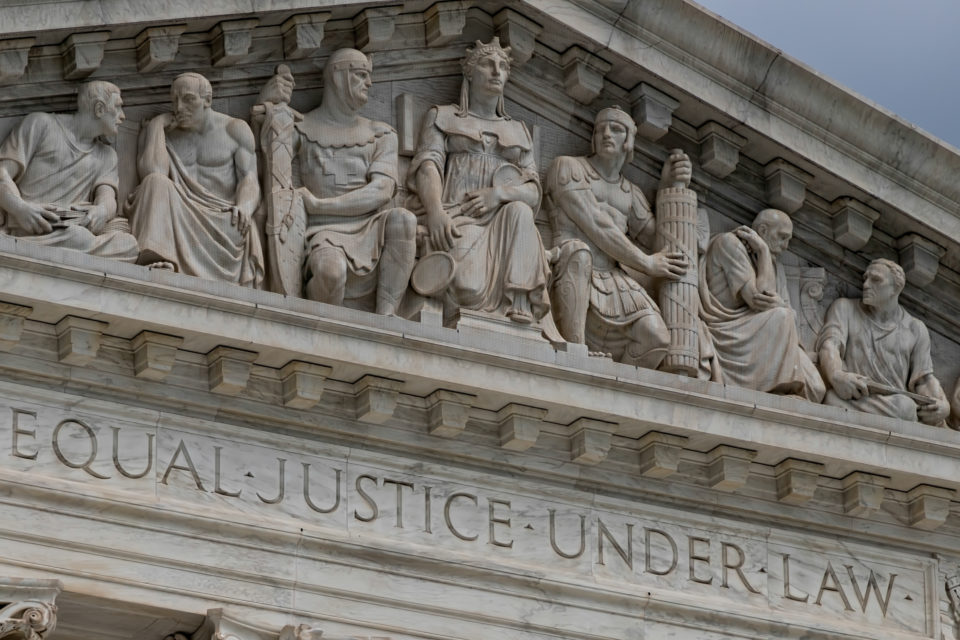 I am pleased to announce that with over 98% of the votes counted, I have won the Democratic primary for District Judge, Court 15-1-01, by 7 percentage points! I would like to thank my campaign team and volunteers from all over our district for making this possible. My family has been with me every step of this journey; their support means everything to me. I’d also like to thank the poll workers and everyone who voted yesterday; participating in every election is vital to making our Democratic processes work! I wish my opponent the very best in his future endeavors. I look forward to continuing to meet and listen to voters along the campaign trail as we move toward the November election! 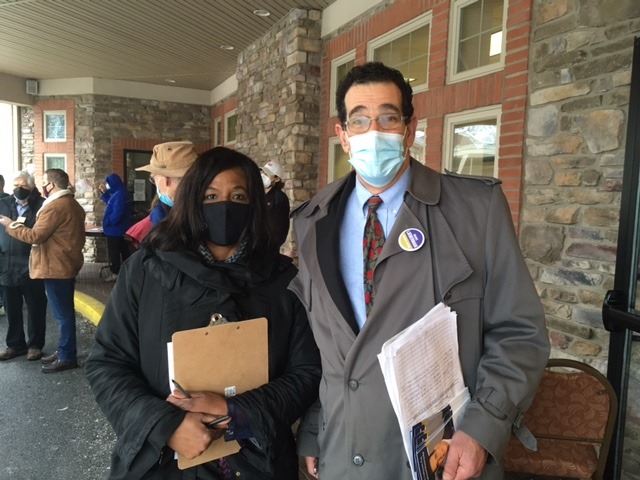 The road from winning the county’s endorsement in February to the day before voters head to the polls has been a rewarding one! I’ve spoken to thousands of voters, and listened to what they expect of a District Judge. If elected, I pledge to be the unbiased, ethical, empathetic judge our community deserves. I would continue to volunteer and serve our community through Wills for Heroes and Access to Justice and use my position to address mental health and addiction issues so individuals can get the help they need.

I am proud to have run a clean, truthful campaign that has focused on these issues and treated this office with dignity and respect. Thank you to everyone who has made calls and knocked doors beside me, and to all the volunteers who will be working at the polls tomorrow! And if you haven’t already voted, I humbly ask for your support. Polls are open from 7 am to 8 pm and I hope to see you there! 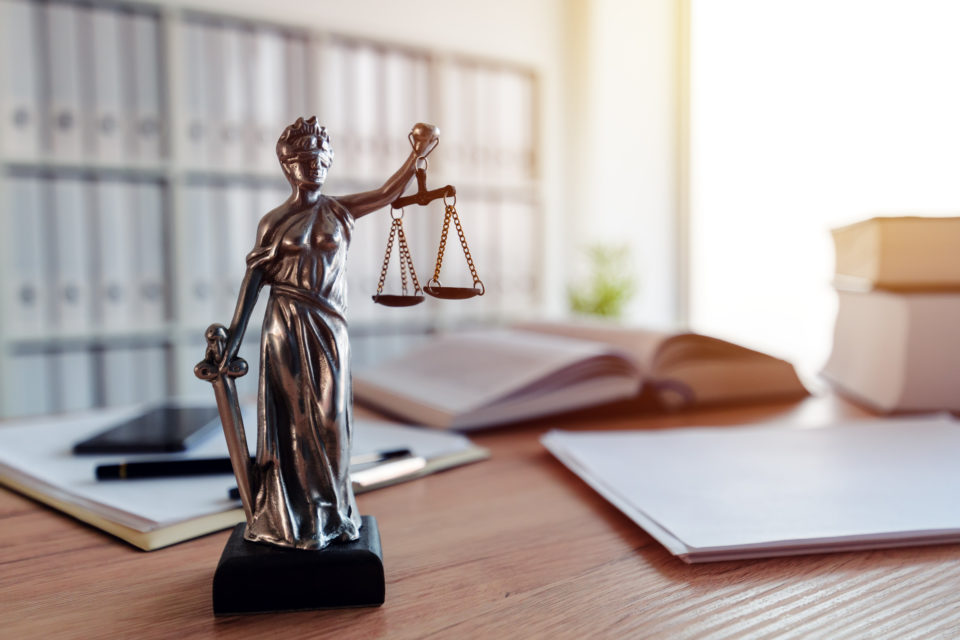 Only about 50-60% of registered voters actually vote in Presidential elections.

I am honored to receive endorsements from Democratic leaders throughout Chester County. 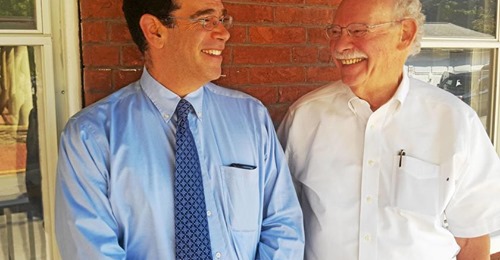 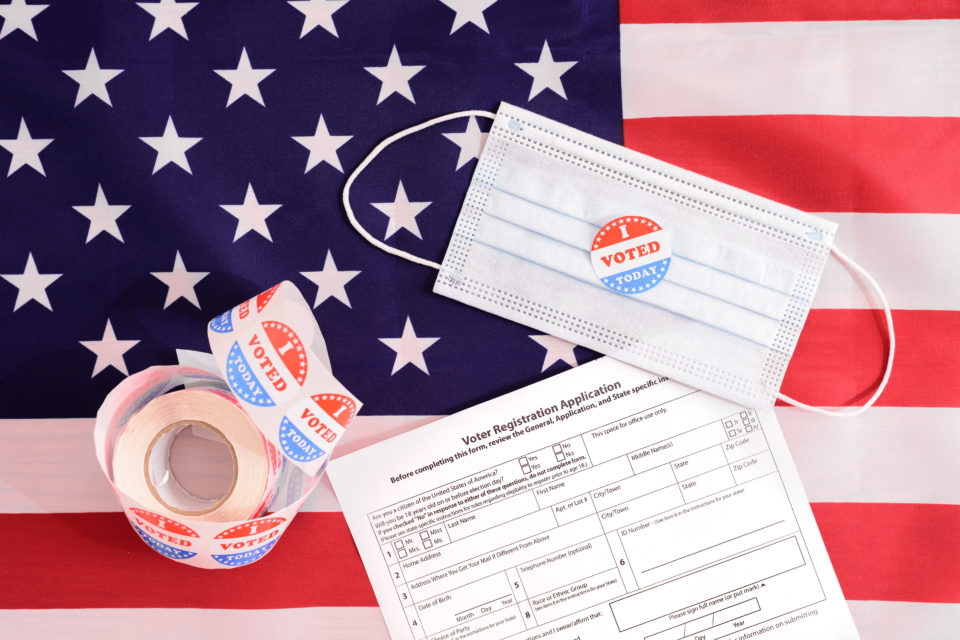 In order to request either ballot type, you must be registered to vote.  Check Your Registration Status to review your registration information. 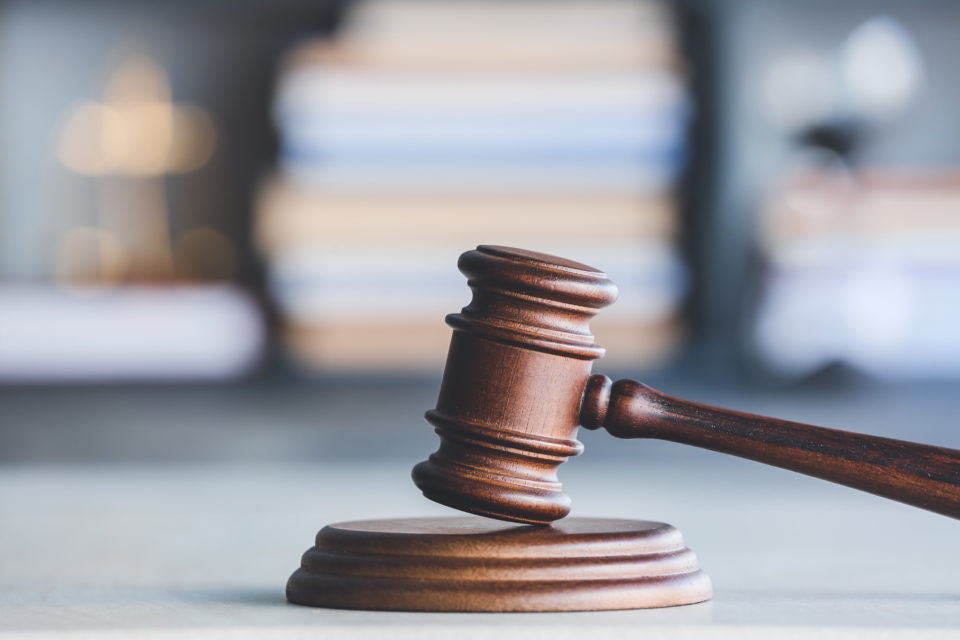